The best M&A transactions result in both the buyer and the seller achieving significant benefits.  However, completing an M&A transaction is often complex, challenging and, at times, frustrating.  Many issues arise, ranging from minor and easily handled to major problems that can prevent a deal from closing.  Recently, Grant Thornton LLP shared some insights into the types of issues that can become “Deal Killers”.  When you decide to sell your business, it is vital that you are aware of these Deal Killers, because avoiding these problems is critical to a successful M&A transaction: 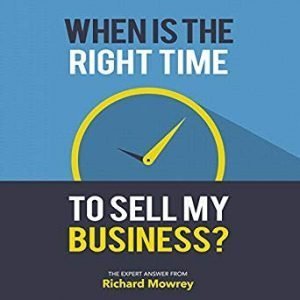 FREE Book: When is the Right Time to Sell My Business?

The Most Important Decision a Business Owner Will Ever Make Sooner or later, as the owner of a privately held company, you are going to 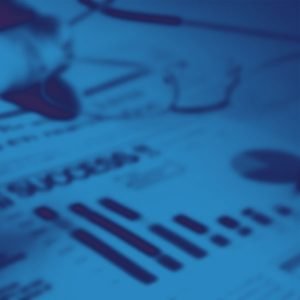 M&A Broker Tips: How to Sell a Business – Seller Financing 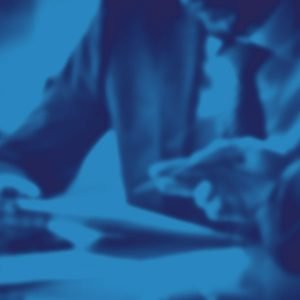 The professional process for selling a business is known to generate the most successful results for clients. This process works for selling a manufacturing business, spinning off a corporate division, or for divesting service companies.